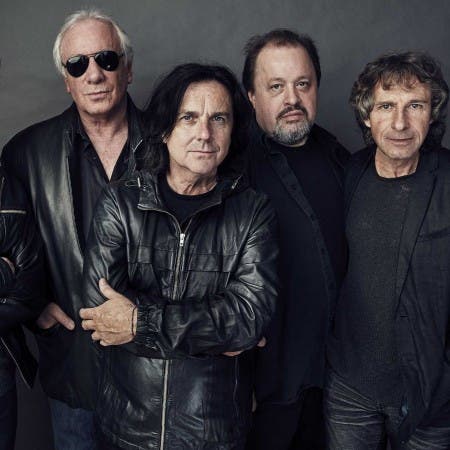 Band Marillion was formed in Aylesbury, Buckinghamshire, England in 1979. In his time released fourteen studio albums, and their work is divided into two periods, before leaving the singer and leader, who was until 1988 Fish, with whom the band recorded the first four albums, and the period in early 1989 when Fisher replaced Steve Hogarth. Marillion with Hogarth then went another ten albums. – Translated by Automatic service