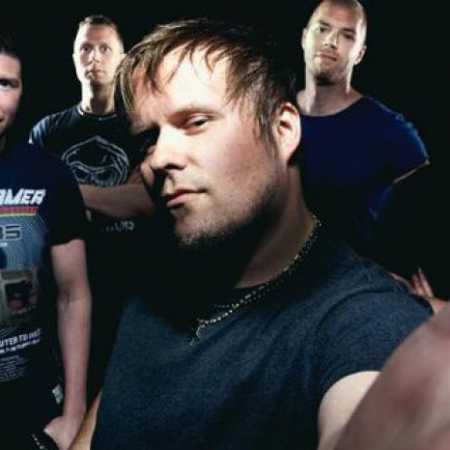 Machinae Supremacy is a Swedish musical group, formed in 2000. Their style could be assigned to alternative metal. Sami have defined their style as a SID-metal. Their music is interesting thanks to the use of the synthesizer (Elektron Sidstation), whose base consists of a SID chip (MOS Technology SID), which is used for processing audio on computers, the Commodore 64. – Translated by Automatic service