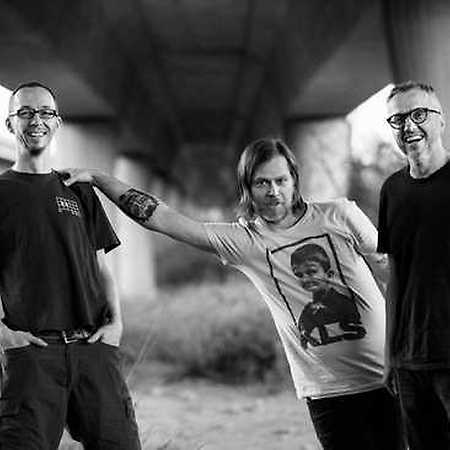 Lyssa is a Czech band moving škatulce noise rock genre. Band has long honed his last album, until it became a classic before the release. His band concerts and saves quite far wrong as often as he would have wished her fans and her concert so everyone is kind event. – Translated by Automatic service