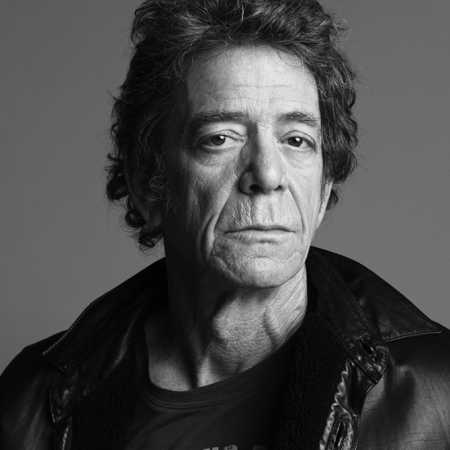 Lou Reed is an American rock singer, guitarist, multi-instrumentalist, composer, producer, photographer and occasional actor. Most is known as a founding member and main songwriter of The Velvet Underground, and later for his solo career that has lasted for decades. Although the Velvet Underground have not seen commercial success during its existence, the group is still known as one of the most influential groups ever. In ranking the 100 greatest artists of all time, Rolling Stone magazine placed the group on the 19th site. Reed created the foundations of rock, which helped to bring intelektuálnější thoughts. Reed’s lyrics were often on topics that were taboo, such as sadomasochism, transvestism, prostitution or drug addiction. After leaving the group in 1971 embarked on a successful solo career.