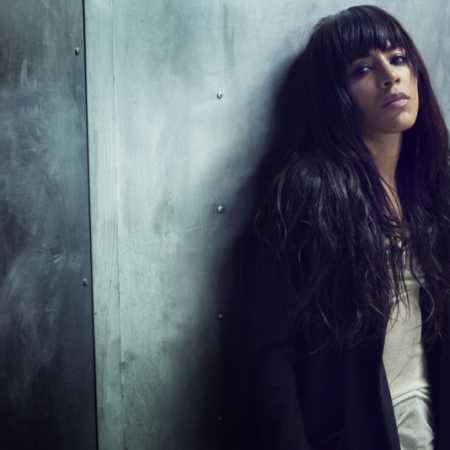 Pop singer and music producer Loreen, whose real name Lorine Zineb Nora Talhaoui, Moroccan parents born in Stockholm, Sweden, won the hearts of millions of television viewers through the Eurovision Song Contest 2012 with his most successful song Euphoria, which she won by a landslide. That is the creation of truly great confirmed by both critics and the number of various nominations and awards from top names – such as MTV Music Awards, grammis, World Music Awards and more. – Translated by Automatic service