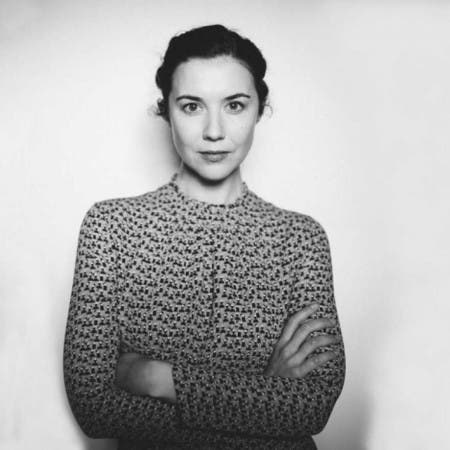 Lisa Margaret Hannigan, born 12 February 1981, is an Irish singer, songwriter, and musician. She began her musical career as a member of Damien Rice’s band. Since beginning her solo career in 2007 she has released three albums: Sea Sew , Passenger, and At Swim. Hannigan’s music has received award nominations both in Ireland and the USA.