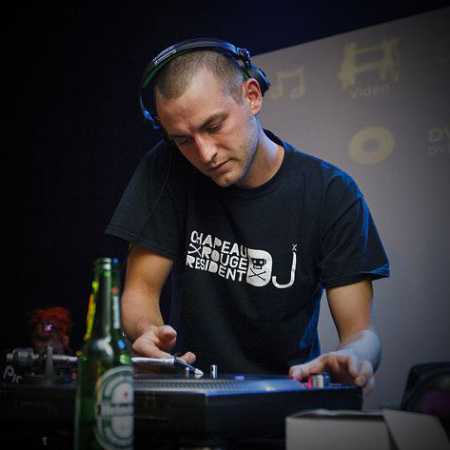 Dj Cubic orKuba Kubicek has been a staple of the local electronic scene since 2007. From the very beginning he earned respect due to his effortless mixing, super charged energy and positive vibes. His sound now stylishly rides the border of tech-house and techno using minimalist elements which when added to precision timing and Cubics ability to read and react to the crowd sets a tall order for rival local DJ’s

At the beginning of 2008, he left to Costa Rica, where he rocked numerous parties. After returning he started working with the project “Hellectro“ throughout the Czech Republic. Recently he became a resident dj at CUBISM-Chapeau Rouge, in Prague which is new format of party….,alternatively you can usually find him banging beats out of some of Pragues most prestigious clubs such as Chapeau Rouge, Roxy or Retro Music Hall. When Dj Cubic is not in the club, he spends his time in his home studio, experimenting with producing his own music, using old classic technology such as the Roland W30, Mikrokorg and the MPC to effortlessly blend sizzling beats with powerful basslines.

In his relatively short career DJ Cubic has appeared at a number of prestigious parties and he is among the most exciting of the emerging new generation of Dj’s.