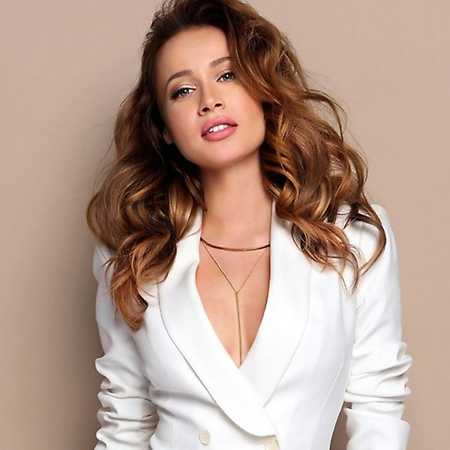 Kristina Peláková, better known by his stage name Kristina is a Slovak singer. In 2010, Kristin enrolled in the Eurovision Song Contest with her song Horehronie, the text written by Kamil Peteraj. She won the national rounds and was sent to represent Slovakia at the Eurovision Song Contest in Norway. A year later, then sang the official anthem of the World Ice Hockey Championship 2011 (Life is a game) with text and music, Martina Kavuliče. – Translated by Automatic service