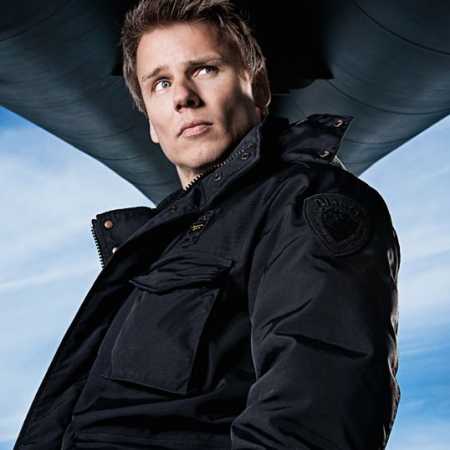 Tracid is the contraction of trance and acid. Trance is his style and acid his roots. In his beginning, Kai Tracid used many different other artist’s names like for example Formic Acid, W.O.W. or Mac Acid, which were the acid and hard trance sides of Kai MacDonald and it seems he began to use Kai Tracid in 1997. Of course he also produced Trance releases not only as Kai Tracid but under other names such as Arrow, The Attractor and Computer Controlled.