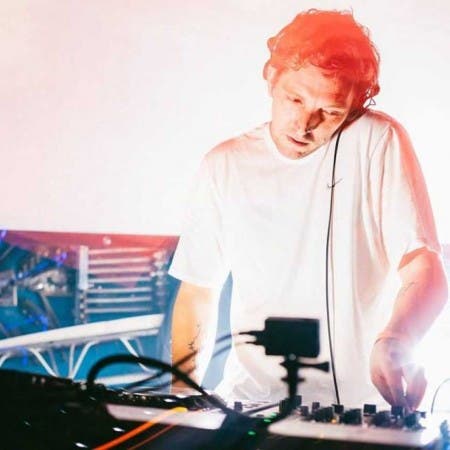 Jon Kennedy is a British musician, currently lives partly in Prague. On the international stage pushed through his first single Tell Me How You Feel, that in 2000, sent to the now legendary uk label Ninja Tune. From the first Board have passed more than a decade and in that time has built a reputation by Jon Kennedy’s a great musician, who holds a very high bar at its creation and production, which contains more than 20 releases. – Translated by Automatic service