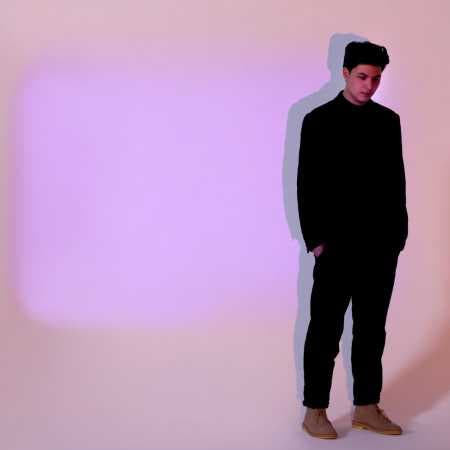 Jamie Woon grew up in a musical family and studied one of the most prestigious music schools, BRIT School. He met there Amy Winehouse and became one of her stage musicians. Woon was placed 4th in renowned BBC Sound Of 2011 and released debut album Mirrorwriting the same year. After that he became silent for several years due to health issues. The came back when releasing single with British band Portico. New album Making Time followed shortly after gaining positive acclaim by prestigious media.