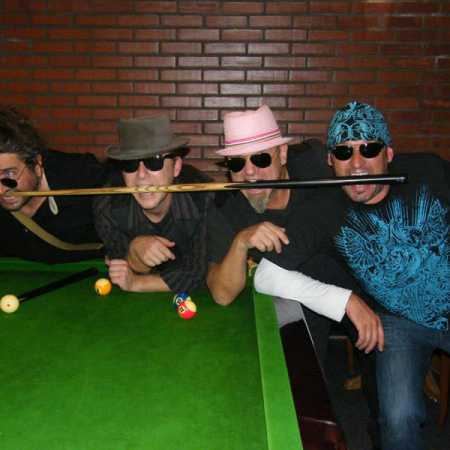 Group Harry band began work as a group spontaneously Jam Session on Friday in a Prague pub in about 2004. They play rock, soul, funk, rock’n’roll and their performances, there is always a good mood! The musicians, who met at various concert performances, either as colleagues or as guest musicians in their bands, or friendly thus gradually stabilized in its present form.