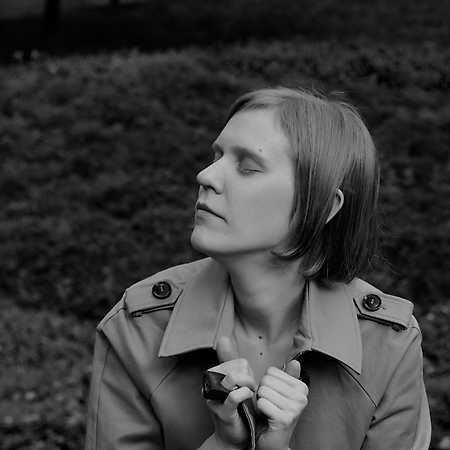 Gabriela Kulka is an independent artist, a songwriter, and performer. Over seven years of writing and recording, Gabriela Kulka developed the singular style of dark musical theatre mixed with a jazzy attitude, and a focus on poetic and quirky lyrics – influenced by Danny Elfman and Kate Bush on equal part. Her output is strongly influenced by classical music, jazz and pop.