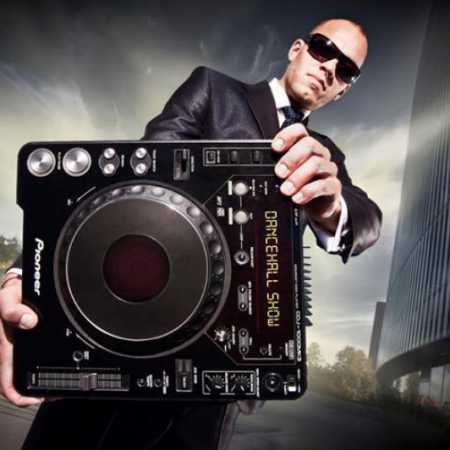 DJ Scarface is a leading Dancehall, R’n’B and Hip hop DJs in the Czech Republic. Actively playing since 1999, but since childhood letting the cartridges known, then the club CDs and vinyls got through to today Serato. Its dynamic party starts DJing parties throughout the Czech, but also Slovak Republic, he played in Belgium, Poland, Germany and America, where he spent several years.

After he returned to Bohemia, successfully produced a number of resident nights in Prague. It is a founding member of DJského sound system Roccaflex and from March 2011 include Dancehall show on Radio Spin (every Wednesday from 22:00). He has produced several mixtapes, dozens of remixes, mash-ups, and countless working with people like Capleton, Sizzla, Ward21, Top Cat, Anthony B, Ragga Twins, Anthony B and more.

In 2010 he published three Dancehall mixtapes and developed cutting-edge project on the Czech scene – do Dancehallových documents left front Prague rap MCs such as Vladimir 518, Orion, Hugo Toxxx, James Cole, Kato, Rest, Indy and more. This dubplate mixtape named Pragg Conection Vol 1 will be out first March 2011 and we can expect a big fuss because a similar extent in the Czech Republic is no such thing does not exist. No one knows exactly what will happen by linking these two scenes (which is quite common in the world), but both will certainly benefit. – Translated by Automatic service