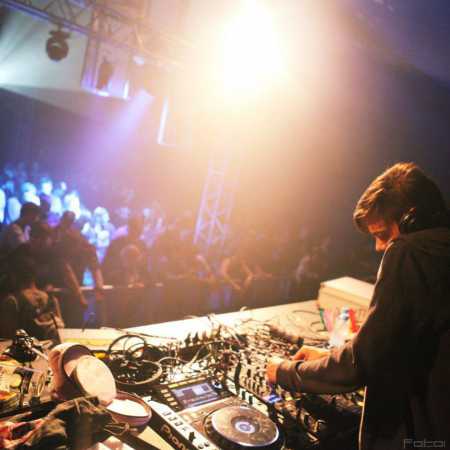 DJ, which can without exaggeration be described as the hardest Czech dubstep producer. Its hard bass have already beset vydobít respect both at home and abroad, as evidenced by a number of collaborations and past and future releases. Along with sidekick Stifler is responsible for project Dubsteblog, moderated by the same name show on Radio Spin and altogether one of the dubstep DJs nejbookovanějším with us. Behind the appearances on a number of major events in dubstepovch Republic and the Slovak Republic and a bright future associated with the release of upcoming releases on both domestic and foreign labels. Originality and style are discernible in the case of DLT guarantee of quality, which is at home so hard to find.