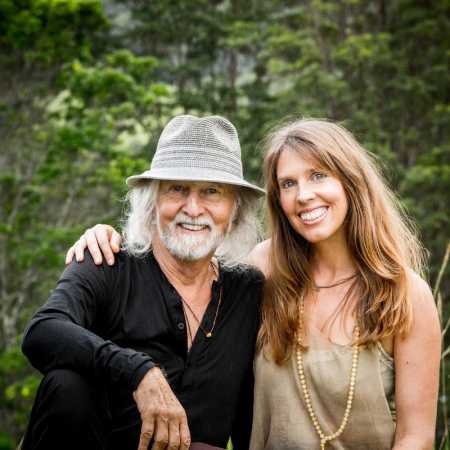 Deva Premal & Miten began their journey into love and music in 1990 when they met at an ashram in India. Their worldwide concerts and best-selling albums have since introduced millions of Westerners.

Deva’s debut album The Essence, which soon topped New Age and Alternative music charts worldwide, when it was released in 1998, introduced a unique musical genre, offering the ancient mantras of India and Tibet in contemporary musical settings.