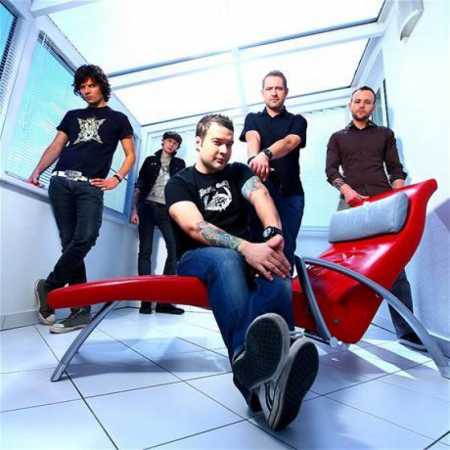 Clou is a Czech rock band that formed in 2001. The core members were Luke drove and Radek Tomasek, then joined her guitarist Peter Vasko, and then an ad volunteered bassist Brian B (Bugsy). After a few live shows in the country and performing at the Rock for People with Clou close to the studio to spring from their debut album Postcards. On this album Clou collaborations with Dara Rolins Christopher and Michael. The album was a huge success thanks to the single “Island Sun” and subsequently “Lean On My Shoulder”. The video for the song “Island Sun” even got up on MTV, where he was among the TOP10 clips. Clou then in 2006 received two Angels. – Translated by Automatic service