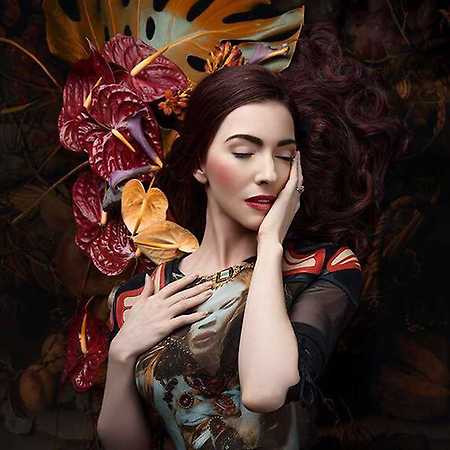 Chrysta Bell is a California-based artist who has worked with David Lynch throughout her career. In 2011, Lynch wrote and produced her debut album This Train. She was also featured on Lynch’s 2007 Inland Empire soundtrack. Most recently, she performed at a 2015 David Lynch Foundation concert in L.A., which has since been compiled on the album The Music of David Lynch.