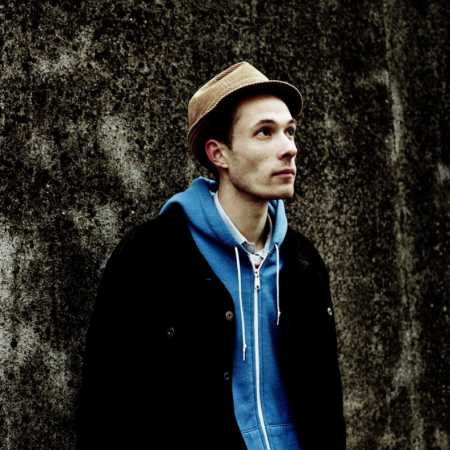 Louis Warynski from the French town of Metz has spent his youth practicing the violin honest. Only at the Conservatory discovered that in addition to the classics, there is a wonderful world of electronics and rock club. Why abandon one or the other if he could combine all of your love one? It sounded a bit like a good idea to Mad Hatter from Lewis Carroll Alenčiných adventure, so take your project name Chapelier Fou. It was not a bad idea at all, twenty-six violin virtuoso and electronic alchemist in one person is now considered one of the greatest discoveries of French music.

Music journalists comparing him with Boards Of Canada, Four Tet, or Owen Pall, but links to other musicians do not reveal enough originality with which Chapelier Fou entered the contemporary electronic music. Immediately attracted the attention of their debut singles Darling, Darling, Darling, and Scandal!, Which in 2009 scored in the French charts. – Translated by Automatic service