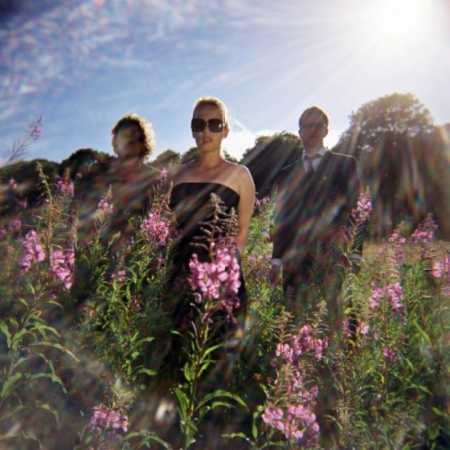 Belleruche began in 2005 with a pair of seven inch vinyls released on their own label Hippoflex – the music was a mix of hip-hop, soul and jazz. Trio of artists in company of artists such as Bonobo, Quantic and Alice Russell went on well with and in 2007 they released a great debut album, Turntable Soul Music.

Before long, Belleruche became the star of London funk-soul scene and Kathrin DeBoer has established itself as one of the key underground club singers. Her seductive voice is heard on albums of DJ Vadim, Bonobo, Aaron Jerome or TM Juke.