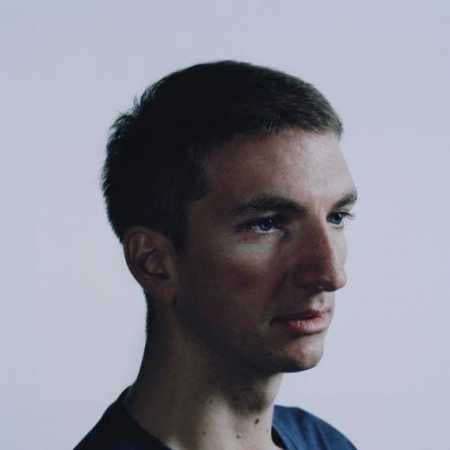 The name Alex Banks had fans of dance music long associated mainly with Austrian DJingem. Brightonský musician, but from the mixer got through remixes (Bonobo, Andreya Triana) to your own authorial creation and his fantastic debut belonged to Illuminate the most important electronic boards by 2014. "I wanted to use the most up-to-date technological procedures, but at the same time not to forget emotion and human warmth. The Board has a sound at the same time, but at the same time have something for what you will be able to play in 10 years. "he says Banks about the album, which was produced for two years in complete isolation and it is to him to hear. It’s hard to recall her to the current wave of emotional electronics in bringing Jon Hopkins or Nicolas Jaar, disappointed but not even fans of the classics of the Orbital devadesátkových. – Translated by Automatic service