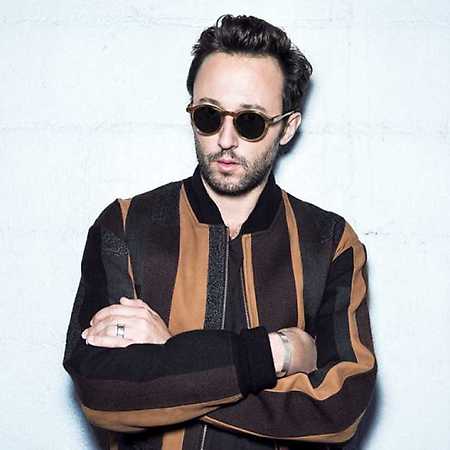 Agoria started out as a DJ himself, quickly followed by organizing his own parties together with a group of friends (who also gave Séb Devaud his artist moniker loosely named after Agora – the title of their party series, meaning “meeting place” in ancient Greek). He started producing and releasing his own tracks in 1999 and first gained international recognition with a series of 12´s on Pias recordings in 2002, which were followed by the acclaimed album Blossom a year later. Since then, Agoria has released tree more long-players The Green Armchair (2006), soundtrack Go Fast (2008), Impermanence (2011) all showcasing Agoria’s talent for creating deep, stripped-back, melodic, techno tracks.

Recently, Agoria has released several EP on the best techno labels : Innervisions, Kompakt, Hotflush, Ellum and remixes for artists such as Moby, Metronomy or New Order. Nowadays, he is working on his 5th album and experiments other arts space : Cinéma with the Film director Jan Kounen (he also plays every years at the Cannes Films Festival), sound design with Nicolas Becker (Gravity & Phlippe Parreno’s team) and comptempory art.