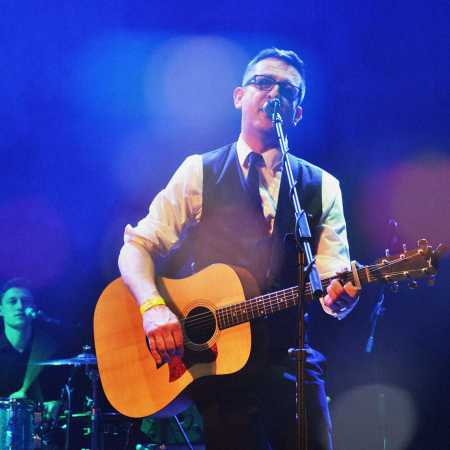 Adrian T. Bell comes from Newcastle, England, graduated from the Naval Academy and spent five years as a navigation officer in the Royal Navy. He studied landscape architecture in Manchester and after several years in the Caribbean and Greece finally settled in Prague. With four friends founded few years ago Prostitutes The group, which has become an integral part of the Czech music scene.

In his solo project with Adrian teamed up with the rising star of the British music industry, Michael Rendall (for recordings in the past collaborated with the band Killing Joke, Paul McCartney, with Tibetan Gyuto monks and many others). – Translated by Automatic service