Krzysztof Ścierański is a graduate of post-secondary school of environment protection and self taught musician. In the 70's he worked with amateur rock bands and in 1973-1976 with the guitarist and his brother Paweł Ścierański in the rock band System. In 1976 he started working with jazz-rock band Laboratorium with whom he performed in Poland and abroad and in 1980 he started collaboration with Zbigniew Namysłowski's Air Condition. In 1982 he started playing with the formation of Krzesimir Dębski String Connection. 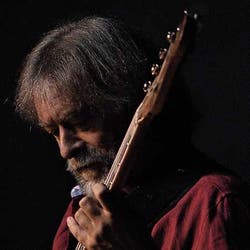 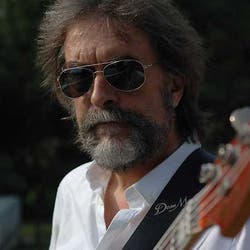 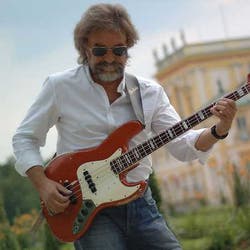 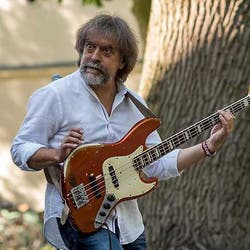