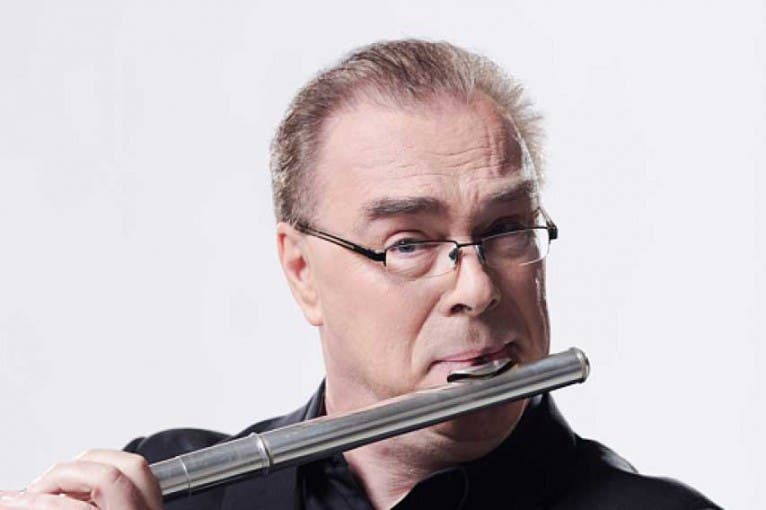 The concept of the band is based on the sound and individuality of each musician, hence their careful selection. The color creates a specific, common color of two instruments: alto flute together with trombone. The band’s music is based on their own compositions as well as the so-called “original” which incorporates a common “idiom” in the arranging and executive space, creating a uniform climate where ethnic elements mingle with modern bop, sometimes free and based on groovy pulsations.