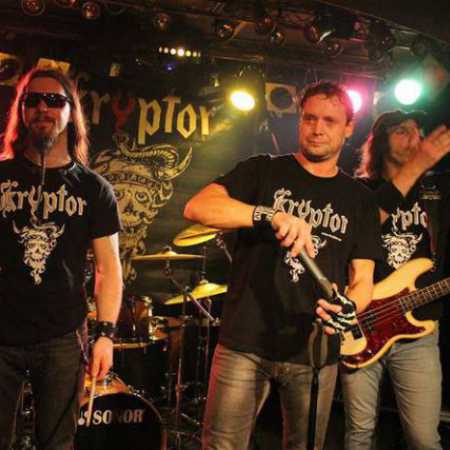 Prague thrash metal band Kryptor include longer time to the standing and the famous concepts of Czech metal history. Its origin dates back to 1987, after the first performances was followed by successful concerts mostly with related black metalisty Törr. The inspiration for the creation of draw members from greats such as Slayer, Kreator, Mettalica, mixed with hardcorovou aggressive exaggeration. – Translated by Automatic service