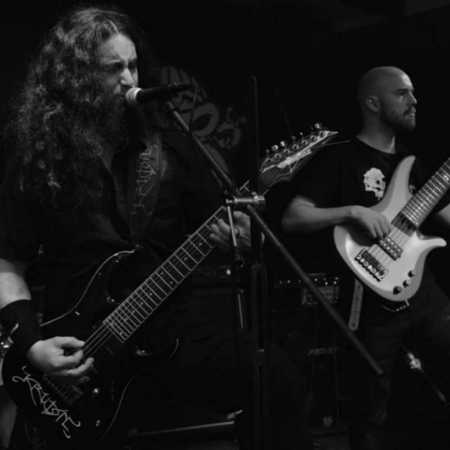 Croutons band was founded in late 2009, when Martex (former member of Moribundus, A will be worse) after one year stay in England met with DeeDee (current members and worse) and got the idea to start a new project ráznějšího style, closer to the metal. The idea took, so he began to jam, make up the skeleton of the new songs and was also for their gradual envelopment new ideas. – Translated by Automatic service

Secrets of the Moon