Kraftwerk is a German band that has contributed significantly to the development of electronic music. It was founded in Düsseldorf in 1969 by a pair of Florian Schneider and Ralf Hütter, but became better known as a foursome together with Wolfgang Flur and Karl Bartos. The band is as follows: Ralf Hütter, Fritz Hilpert, Henning Schmitz and Falk Grieffenhagen. Florian Schneider, one of the founders, left the group in November 2008. 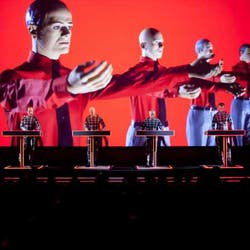 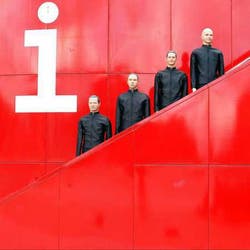 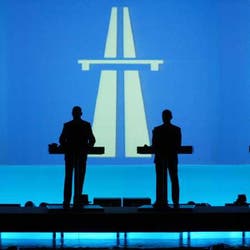 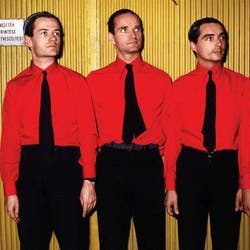