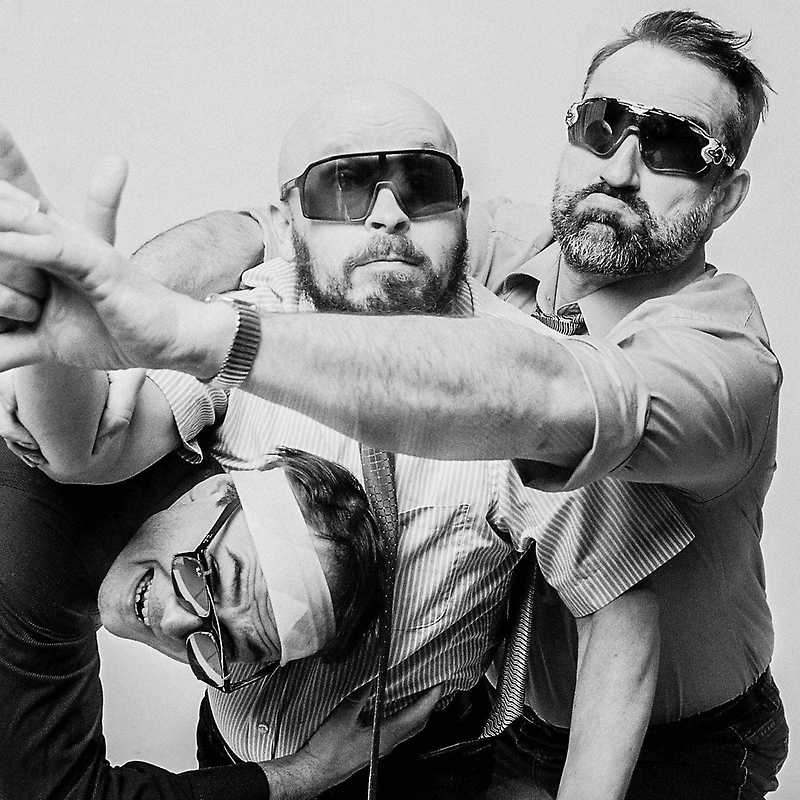 Korben Dallas is a Slovak rock band from Bratislava formed in 2010 by musicians who had previously played together in the art rock band called Appendix. The band was nominated for the Critics Slovak Radio Head Awards for their debut album Pekné cesty. During recording of the album Bazén, guitarist Ľuboslav Petruška joined the band.