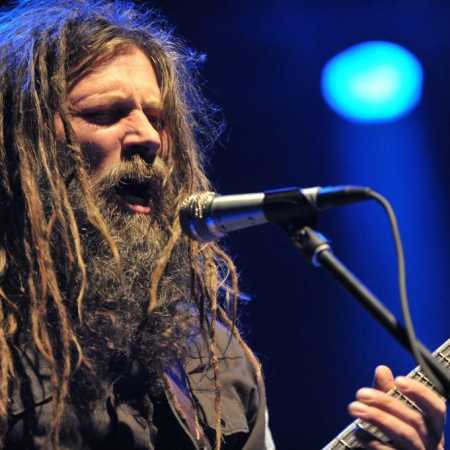 Koonda Holaa is a one man band from Czech Republic migrating between Europe and USA. His current sound has been branded mystic psychedelic western/noir amerikana but it may well be world music from a world that does not yet exists. The music sounds like musings of a man with three bullets left and long ways to go. The songs are sagas of time spent living in cars and in self imposed exiles of his own pornographic past.