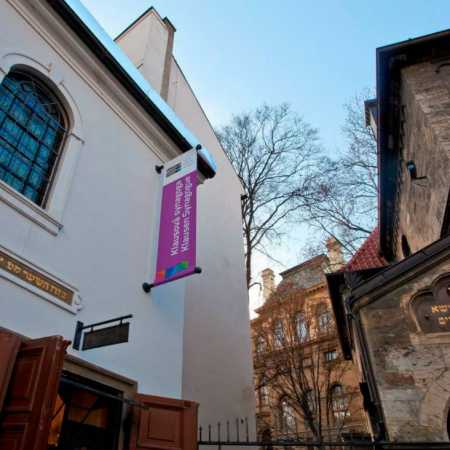 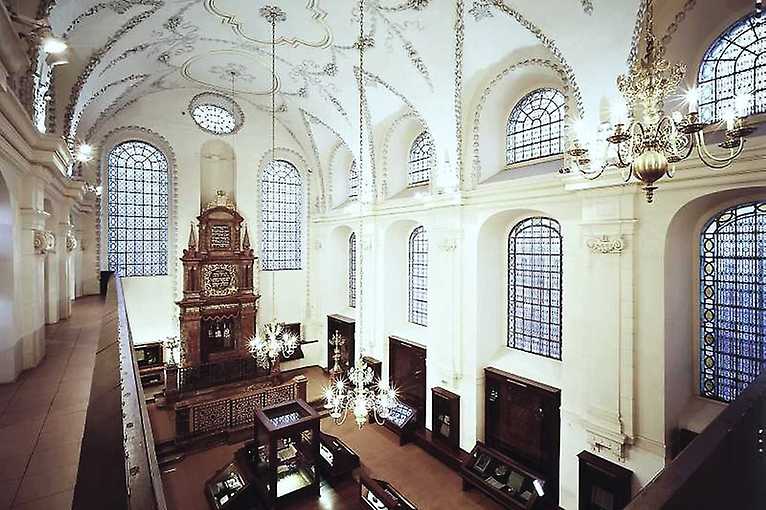 The Klausen Synagogue is located by the entrance to the Old Jewish Cemetery. It takes its name from the German word “Klaus” meaning “smal building”, which is derived from the Latin “claustrum”. “Klausen” (plural of “Klaus”) was the name of the originally three smaller buildings, which Moredehai Maisel, Head of the Prague Jewish Community, had erected in honour of a visit from Emperor Maximilian II to the Prague ghetto in 1573. After the destruction of the original Klausen by the fire of 1689, work began on the present Klausen Synagogue building which was completed in 1604. Further reconstruction of the Klausen Synagogue took place in the 1880s. The Klausen Synagogue held an important place in the history of Prague´s Jewish Town. It was the largest synagogue in the ghetto and the seat of Prague´s Burial Society.