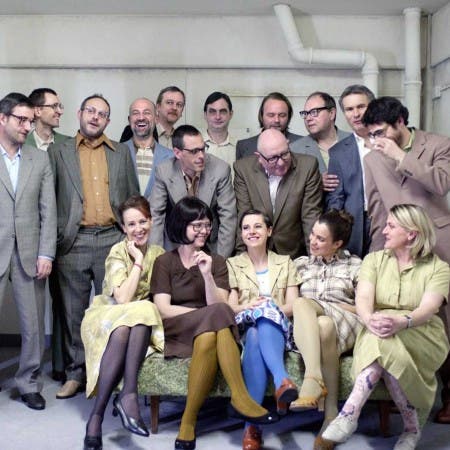 The Klangforum Wien is an Austrian chamber orchestra, based in Vienna at the Konzerthaus, which specialises in contemporary classical music. Founded by composer and conductor Beat Furrer in 1985, it is run on collective principles, having no official principal conductor. 24 musicians from ten different countries represent an artistic idea and a personal approach that aims to restore to their art something that seems to have been lost – gradually, almost inadvertently – during the course of the 20th century, which gives their music a place in the present and in the midst of the community for which it was writte