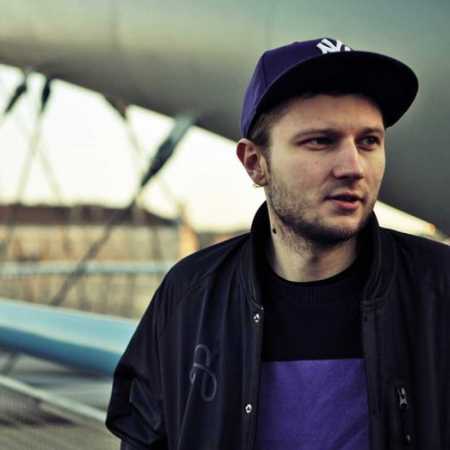 Polish hip-hop producer best known for his remix of the 2005 j-live album The Hear After. Kixnare comes from Czestochowa but it is in New York sounds that we feel at home. He became better known after producing some tracks for Grammatik, Smarki Smark, Te Tris , Eldo, Szybki Szmal and „Junoudet”. He remixed whole J -Live’s album and lot’s of other stuff from the golden era.