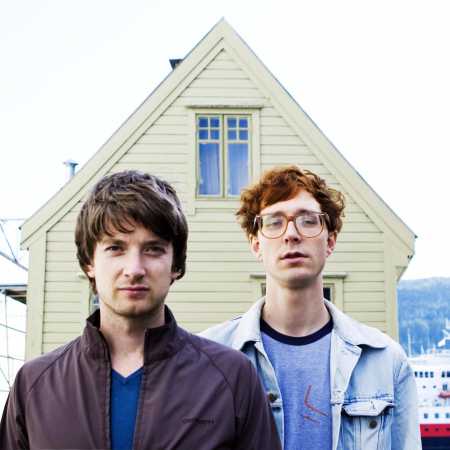 Kings of Convenience  I'd Rather Dance With You

Kings of Convenience for 17 years of existence, they released only three boards, of which the last was published 6 years before long. In addition, all three recordings sound nearly as-acoustic indie folk with the simplest musical arrangements. They say they don’t like to perform, and when, carefully choose the place. Yet, or just because they have a reputation as a cult band. The red-haired nerd Erlend and cute one, Eirik, who can only use two of the vocal harmony and cut out the Latin women are moderate, but more powerful songs about love and life. – Translated by Automatic service