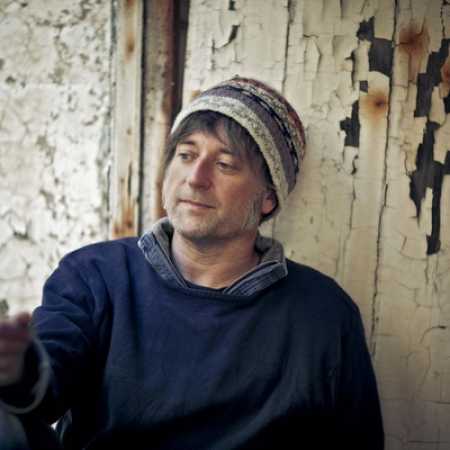 Kenny Anderson, known primarily by his stage name King Creosote, is an independent singer-songwriter from Fife, Scotland. Anderson has released over forty albums. He is also a member of Scottish-Canadian band The Burns Unit. In 2011, Anderson’s collaborative album with Jon Hopkins, Diamond Mine, was nominated for the Mercury Prize and the Scottish Album of the Year Award.