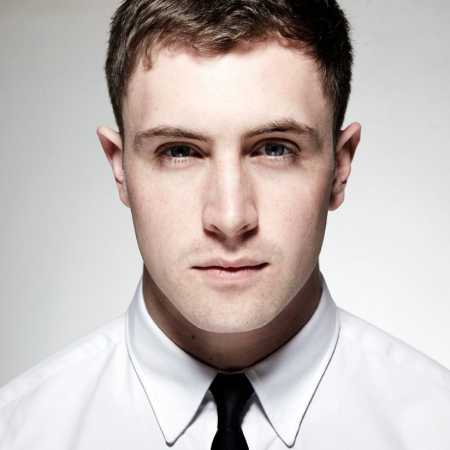 Matt Relton, known professionally as Kidnap Kid, is an English electronic dance music record producer and DJ from Sheffield, Yorkshire. He is perhaps most notable for being awarded iTunes US’s ‘Best Electronic Song of 2012’ for his track “Vehl”. Relton was educated at Silverdale School in Sheffield before completing a degree in Politics and Crime at the University of Leeds.

Relton’s third EP and first with Black Butter Records entitled Alphaville was named after the 1965 French film of the same name.