28 years old LA-born Brian Todd Collins aka Kid Ink devotes himself to music since the age of 16. At first, he took interest in producer's duties, collaborating with the likes of Sean “Diddy” Combs, Sean Kingston, Nipsey Hu$$le and many others. He admits that the passion he feels for production influences his own work. His rap was definitely brought to the world's ears in 2012 when he released his debut “Up and Away” album featuring single Time Of Your Life! This album even made it to Top 5 hip hop imprints on iTunes. 2013 saw the release of “Almost Home” EP under RCA featuring Meek Mill, Wale, French Montana or ASAP Ferg.

His second and most recent album is “My Own Lane” released in January 2014 (also under RCA). The album includes features from Chris Brown, Machine Gun Kelly, Maejor Ali, Pusha T, Tyga and others. “My Own Lane” boosts up with cheeky independence as well as significant musical shift. As Kid Ink proclaims: Now we have the motor helping us with everything we do since the beginning. Everything began on 100% and it's still going up!” 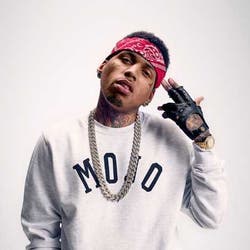 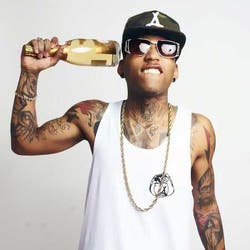 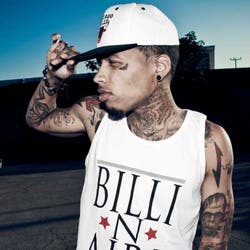 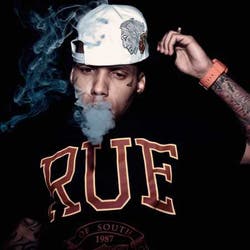 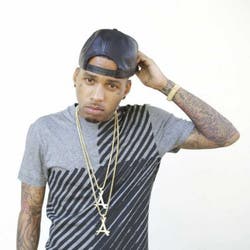 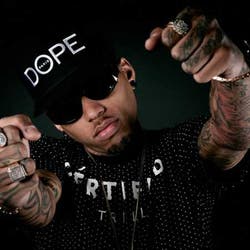 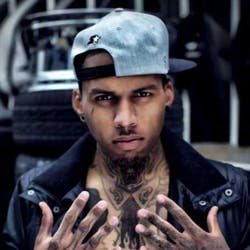 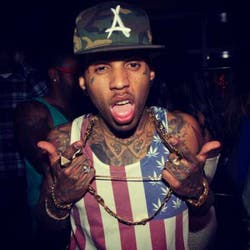 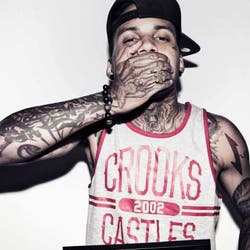 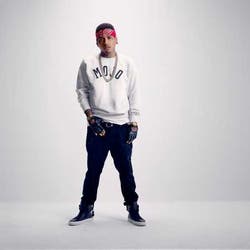 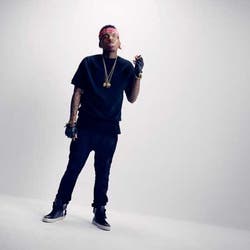 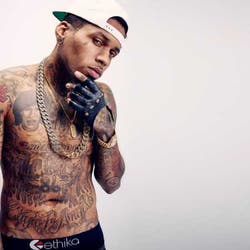