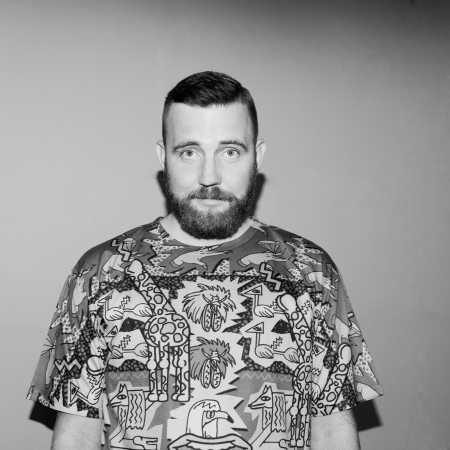 Named after the first parties he ran in hometown Szczecin (Poland) as young DJ, Ketiov (Voitek in reverse) is the new project from Wojciech Taranczuk, best known for his projects 3 Channels and Catz ’N Dogz. After ten years living in Berlin he has now re-located to Madrid where as Ketiov he is exploring the most eclectic and diverse elements of his production style to date and embracing all the influences of his music career so far.