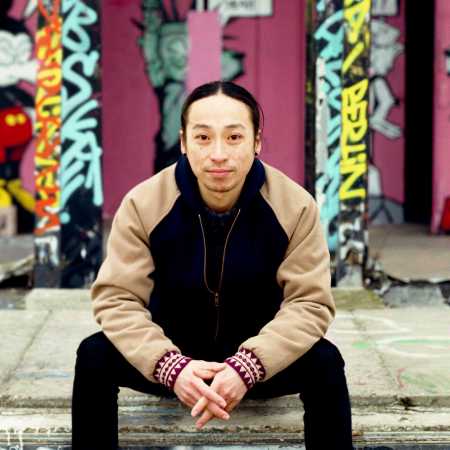 Kenji Tazaki is from Japan. Like a child he started to play the piano, later he played in a band. He started with DJing aorund 2004 and he moved to Berlin, but he is still under Japan label Bassworks Recordings, which release for examples: Ken Ishii, Satoshi Fumi, So Iagawa, DJ Sodeyama, Hernan Cattaneo or Miro Pajic.