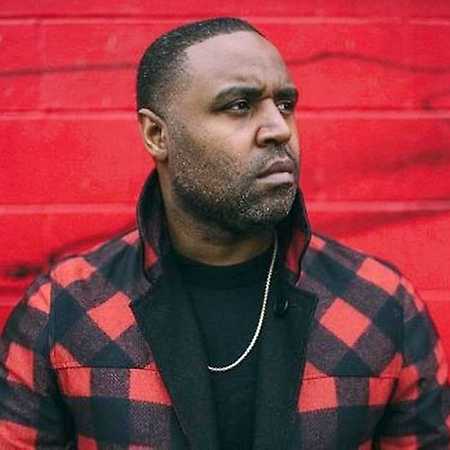 Kendrick Scott – was born and raised in Houston. The first encounters Kendrick had with the drums were in church, where his parents, Kenneth and Stepheny, and older brother were involved in the music ministry. Scott was later accepted to Houston’s famed High School for the Performing and Visual Arts (HSPVA) where his high school career culminated in many awards – the most notable being The Clifford Brown/Stan Getz Fellowship, given by the International Association for Jazz Education (IAJE) and The National Foundation for the Advancement of the Arts.

Upon graduation from high school in 1998, Kendrick was awarded a scholarship to attend the famed Berklee College of Music in Boston, MA, majoring in Music Education. Since graduating from Berklee in 2002,1 Scott has performed with a variety of name artists including the Jazz Crusaders, guitarist Pat Metheny, jazz legend, Charles Lloyd, saxophonists Joe Lovano and Kenny Garrett, vocalists Dianne Reeves, Lizz Wright, and trumpeter Terence Blanchard, to name a few. He also was a member of the Berklee-Monterey Quartet, performing at the legendary Monterey Jazz Festival in 1999-2000, 2002 and 2007.

Of The Wand And The Moon