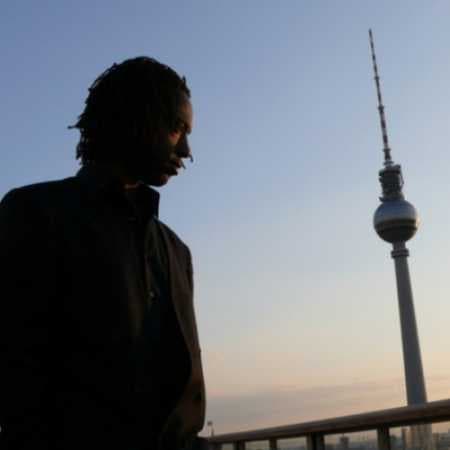 Kelvin Sholar is a visionary. Magazine Artoforum him in an international poll named as one of the best musicians in 2009 (ranked alongside such figures and solids such as Leonard Cohen, Boston Symphony Orchestra, Thom Yorke and Kanye West). About his solo production, says: "This extraordinary producer and keyboardist started ragtime Jellyho Roll Morton and immediately reincarnated into the original solo material that resembles what Kevin Saunderson did with Cecil Taylor. Time has stopped. "It’s proof that what has Sholar extraordinary gift to interpret, compose and produce very soulful music in various groupings (from solo play after big body), and genres (jazz, classical, blues, Afro-Cuban and electronic music ). – Translated by Automatic service