Kayah is a Polish singer-songwriter. In 1995, she released her first self-written album Kamień. In the early 2000s, Kayah founded her own label, Kayax, which has signed up many successful artists and released numerous critically acclaimed albums. So far she has sold more than one million copies of her records. 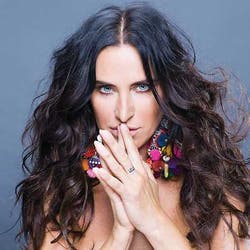 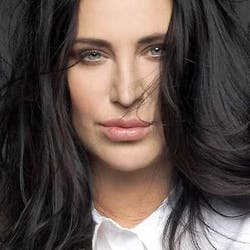 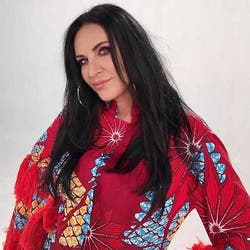 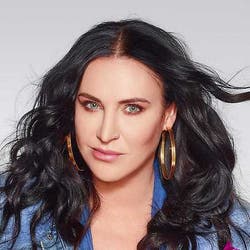