The American mezzo-soprano Kate Lindsey is a graduate of Indiana University and of the three-year Lindemann Young Artist Development Program of the Metropolitan Opera, in which she made her debut in 2005 as Javotte (Manon). Angelina (La Cenerentola), Cherubino (Le nozze di Figaro), and Sesto (La Clemenza di Tito) are just a few of the roles that she has sung on the world’s leading stages (Royal Opera House Covent Garden, Bayerische Staatsoper, Los Angeles Opera). As a sought-after concert artist, she has made appearances with the New York Philharmonic, the Cleveland Orchestra, the Royal Concertgebouw, and many other ensembles. 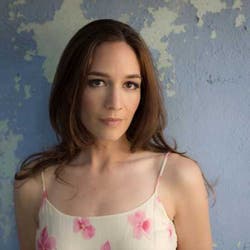 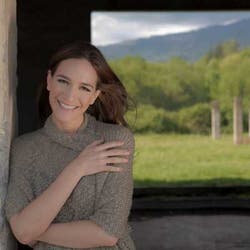 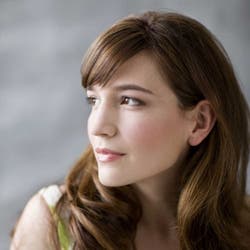 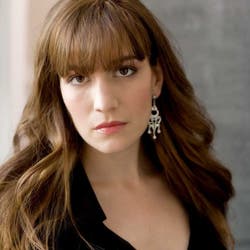 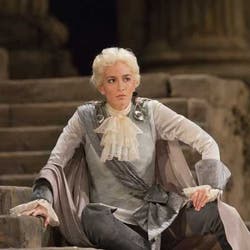 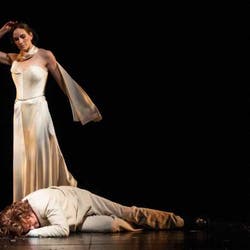 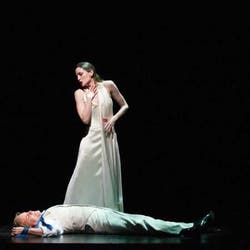