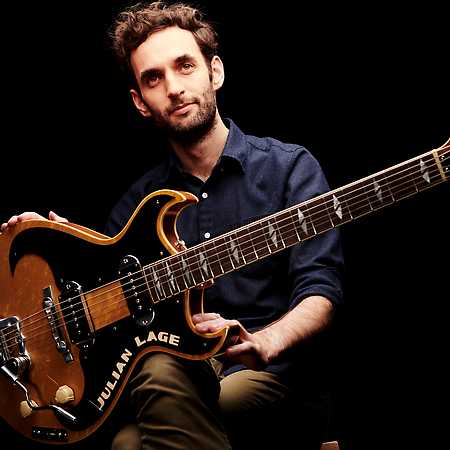 American jazz guitarist and composer of the younger generation. When he was recording his first album at the age of 21, he had already recorded many musical episodes – from family Santa Rosa to New York City. Young Lage was called “brilliant child” for good reason. At just 8 years old, he became the hero of the Oscar-nominated documentary, “Jules at Eight” (1996). The film showed the phenomenal talent of a blossoming musician, who, being completely fascinated by the guitar, simply “could not stop practicing”. Just one year after the film’s release, the guitarist stood on stage alongside Carlos Santana himself, who invited him to perform acid-rocking Maggot Brain along with the band Funkadelic.