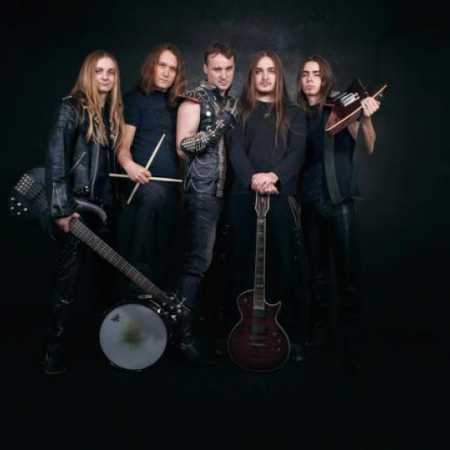 Judas Priest Revival Band Brno was around August 2012. Immediately after its establishment, has proved to the fans in South Moravia and western Bohemia. Then they began preparing the website and materials for future performances, so the band could have 2013 full concerts throughout the country. – Translated by Automatic service