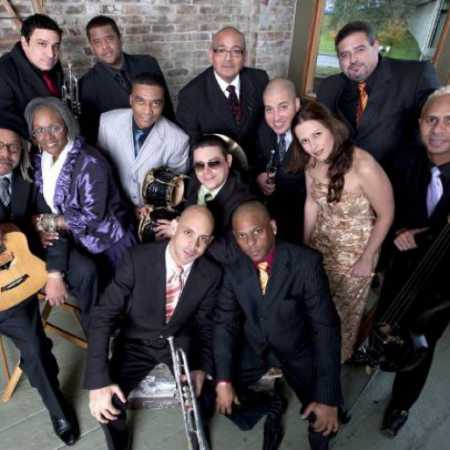 Juan De Marcos Gonzalez is a major figure in contemporary Cuban music. It is known especially for its projects Afro-Cuban All Stars, Buena Vista Social Club, Sierra Maestra and other artists Ruben Gonzalez, Ibrahim Ferrer, which made a special contribution to the visibility of the music of his country in the world. The work of Juan de Marcos was three times nominated for Grammy, once the Latin Billboard award and his Afro-Cuban All Stars, the magazine Down Beat Magazine voted the best band. Marcos is many experts regarded as the real leader of Cuban music revival of past years. In 2000, with boyfriend Nick Gold, the first prize WOMEX. – Translated by Automatic service