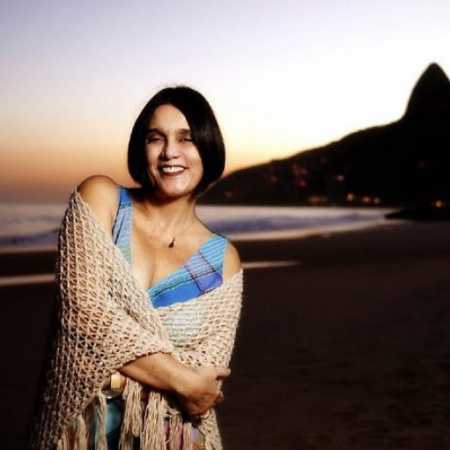 Joyce Moreno is the music scene in the mid-60th years at age 16 and soon caused a stir Disseram Me songs – the first Brazilian song with the words in the first person female. Some critics did not hesitate song described as immoral for others Moreno has pioneered feminist attitudes. Moreno, however, insisted that only sings about his experiences – as it did Billie Holiday or Edith Piaf. Loyalty to herself and the courage to reject her ingrained practices moreover accompanied her entire career. Jobim himself did not hesitate to label it as the best singer of all time with the right "to pull a goal."

Glory has secured his first solo album in 1968, Joyce, since released over 30 solo recordings and CD in collaboration with all things in Brazilian music mean something. Her unique voice, amazing melodic, rhythmic certainty and to disarming simplicity with which they served their songs, most obvious in an intimate solo recital. – Translated by Automatic service