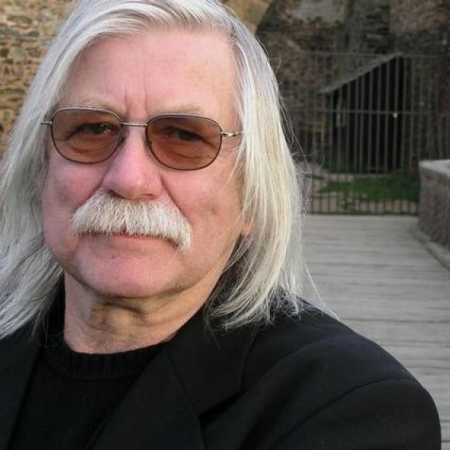 Josef Fousek is a Czech writer, poet, writer, humorist, singer, traveler and photographer. On the 60 and 70 years, graduated from the People’s Conservatory for Creative Photography professor. Jan Smok. The awareness of the Czech public for the first time as a guest enrolled in programs Miloslav Šimek Semaphore Theatre later Jiri Grossmann Theatre, where he performed until 1998. Since 1999 he performs in the Czech Republic and abroad with his recitals I have no time to lie and without muzzles. Regularly heard on the waves of Czech Radio 2 show in Prague on Sunday Morning. By 2011, realized over fifty exhibitions of his photomontage portraits and folks in the Czech Republic and abroad.