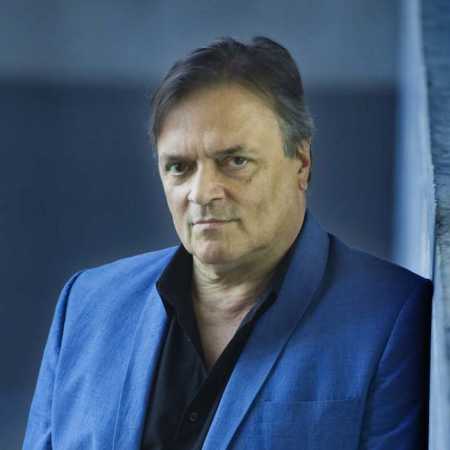 Having just turned seventy, the Belgian conductor and multi-instrumentalist Jos van Immerseel is one of the most versatile figures on the musical scene today. Early in his career, as an organist and harpsichordist, he performed mainly Renaissance and Baroque repertoire. Later the range of his interests expanded to include music of the Classical and early Romantic periods. Here, too, he earned an excellent reputation, especially in piano music by Mozart and Beethoven which he performs in important concert halls all over Europe. In 1987 he founded an orchestra of historical instruments called Anima Eterna, which he still leads today. He has made numerous highly-acclaimed recordings as a soloist (for example the complete Beethoven piano concertos), as a member of chamber ensembles (the piano trios of Franz Schubert among other works), and as a conductor. He also teaches, mainly as a professor at the Royal Conservatoire in Antwerp where he leads master classes focused on playing historical instruments.