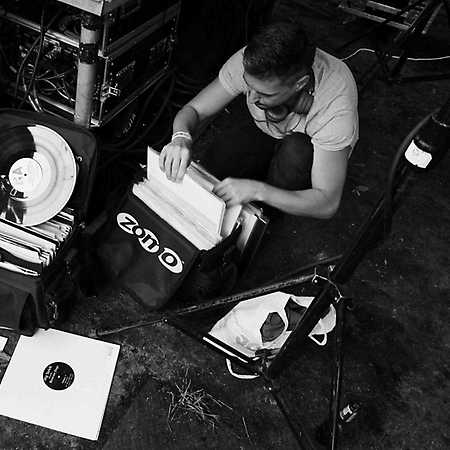 George moves on the Czech club scene around 10 years old, as DJ’s passed a total of interesting route from Rap, Disco Funk to electronic and House Music scene. From the beginning, is dedicated to the náhrávání and the issue of the mixtape, and růzých live set, which became characteristic for him. For several years he and radio broadcasts, where he had his own shows, and more specifically on radio Express or already canceled Radio DJ.

Currently, you can see him operate in various locations, mainly in Prague. Usually you can hear him alongside names such as the dMIT. ry, Felix, Moretti M, Fatty, Tuco, Robot, Vik, Lumiere, etc. – Translated by Automatic service